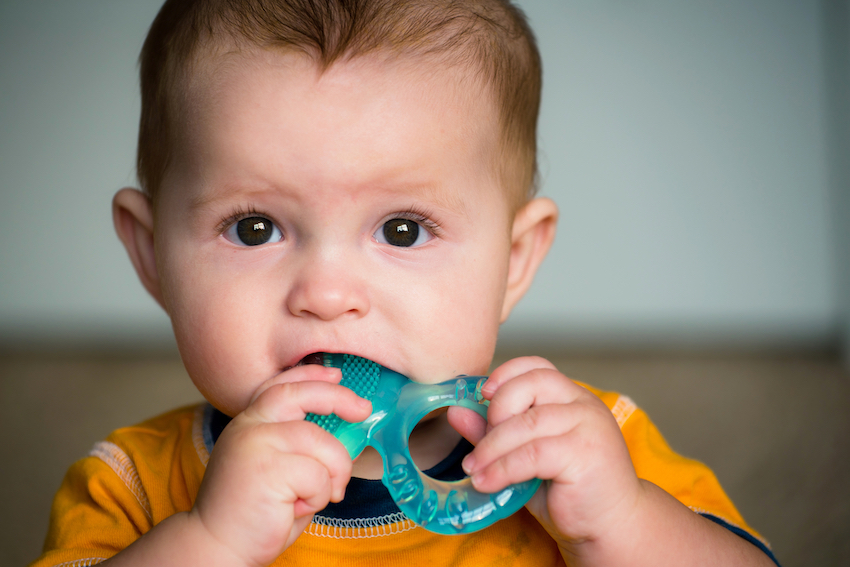 Nappy rash is just as unpleasant as it sounds – a sore, red rash surrounding your baby’s most sensitive areas.

Some parents find that nappy rash gets worse during teething. But before we explore the relationship between teething and nappy rash, first let’s take a look at what nappy rash is, along with some of the things that can cause it.

What is Nappy Rash?

Nappy rash is mostly harmless, and it will usually fade with time. If the rash is mild, your baby’s unlikely to even notice it. But the more severe the rash, the more discomfort and distress they’ll feel.

Nappy rash is very common. The NHS estimates that about 25% of babies and toddlers have nappy rash at any one time.

Certain chemicals can trigger nappy rash, or else make existing rashes worse. For example, alcohol-based baby wipes can upset a baby’s skin, and some babies are sensitive to soaps, detergents, and bubble baths.

Nappy rash can also occur as a side effect of certain medicines, such as antibiotics.

Yes, there is a link between teething and nappy rash. When your baby’s teething, they’ll produce more saliva than ever before. A lot of this drool will pass into their stomach, which can result in diarrhoea and more acidic urine.

So a teething baby may fill their nappy more often, and when they do, their urine will be stronger and harsher than usual. This can make nappy rash more likely.

How To Treat and Prevent Nappy Rash

Our reusable nappies are made from soft cloth and other natural, bottom-friendly materials. So they’re a lot more comfortable to wear than standard disposable nappies, with less chance of friction.

What’s more, we don’t use any chemicals, dyes, or plastics. So along with regular bathing, gentle drying, and quick changing, our reusable nappies can help reduce nappy rash.

Head here to read a complete guide to how reusable nappies work, and how to use them.

You can also browse our range of reusable nappy starter packs and boosters. 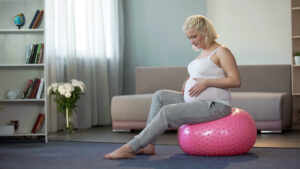 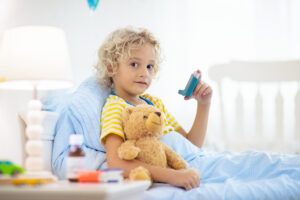 Why is Asthma Worse at Night and How To Stop Coughing

If you or your children have asthma, you’ve probably noticed that your symptoms can be worse at night. This is an essential guide to managing